September 2, 2020: One of Yamba’s biggest employers – Yamba Welding & Engineering (YWE) – announced today an exciting new chapter in its enduring regional history.  The family-owned boat manufacturing business is to be acquired by cutting-edge Australian watercraft company The Whiskey Project Group which is committed to securing local jobs and boosting the region’s Covid19-impacted economy.

Founded by Bill Collingburn in 1974, YWE has evolved into a thriving operation employing 36 locals, numerous apprentices and a trusted local supply chain.  Renowned for their boat building expertise, YWE has forged a reputation as a trusted partner to Australian and State law enforcement and maritime agencies, delivering over 200 watercraft in the past 10 years for police, Marine Rescue, Coast Guard, VMR, other government agencies and more recently, the Australian Defence Force and Australian Border Force.

“This could not come at a better time for the Clarence Valley.  At a time when economic uncertainty is high, Government investment in our local Defence industry and the manufacturing sector is robust. YWE are now in a unique position to be talking about growth opportunities, creating jobs, and developing long lasting training and skills programs for the people of this region and their children.” Mr Collingburn said.

The deal also includes Naiad, the New Zealand based naval architecture business which YWE itself acquired earlier this year.  Naiad boats, renowned as the “4WD of the Sea” and for their aesthetic appeal, are built under license around the world. Naiads are popular for a wide range of Federal and State Government military, law enforcement and rescue agency vessels, as well as commercial, tourism, recreational and Superyacht tender applications.

The third business of the Group – The Whiskey Project – launched its next generation tactical watercraft – Whiskey Alpha – to great acclaim at Pacific 2019 International Maritime Expo.  The new technology vessel has created a new global benchmark for performance with its integrated cutting-edge technologies, fit-for-purpose design, complete modularity and design agility.

Mr Darren Schuback, Co-Founder and Managing Director of The Whiskey Project Group, said the acquisition of YWE and Naiad marks the coming together of three great Australian and New Zealand businesses and heralds an exciting future for Australian watercraft design and manufacturing in the northern NSW coastal town.

“Bill has created a legendary legacy as an Australian maritime manufacturer, and as a passionate champion of this region, its industry and its people.  It is because of these things that we knew bringing our businesses together, and all that we can achieve together, will make a significant mark here in Yamba and in the Australian, New Zealand, and global maritime industry.” Mr Schuback said.

Bill and his partner Kathie’s legacy is felt keenly in Yamba, as over the years they have invested in their people, their community, and the region’s future.  Most importantly, they have prioritised their commitment to YWE’s investment in the local community.

“I’m in my seventies and I wanted to hand the reins to people I like and trust,” said Mr Collingburn.  “The Whiskey Project Group are experienced maritime operators, they share my vision for the future, and they are whole-heartedly committed to the continued growth of YWE and the Clarence Valley’s maritime industry,” said Mr Collingburn.

Mr Collingburn, now a shareholder in The Whiskey Project Group, is staying on with YWE as a Technical Advisor as the business moves into its next phase.  “The local community has supported YWE for many years, and we in turn, need to keep supporting them.  I have no doubt that under the guidance of The Whiskey Project Group, YWE will continue to play a significant role in seeing this region prosper as it deserves to.”

Mr Ryan Carmichael, Co-Founder and Chief Operating Officer of The Whiskey Project Group, acknowledged the natural synergy between YWE’s proven 40 year regional history of building specialist boats for the most challenging sea-faring tasks, and The Whiskey Project Group’s vision to create operator-focused watercraft that provide optimal performance and protection for those who risk their lives in the strategic maritime environment.

“All three of The Whiskey Project Group’s businesses are committed to providing the highest level of performance and protection to the end-user.  We are building the boats we wish we’d had when we were in uniform, and genuinely believe that the Yamba community, the Australian maritime industry, and the Australian economy will all benefit from our focus.”

“Yamba is the home of YWE and will continue to be so.  We are committed to investing in Yamba’s community, securing local jobs and apprenticeships, and we’re thrilled to be helping to future-proof this vibrant community.  At a time when Covid is taking its toll on regional communities, the future of YWE is bright.” Mr Carmichael said.

The contract was announced today, with transaction completion scheduled for Q4 2020.

Yamba Welding & Engineering (YWE) was founded in 1974 by Bill Collingburn and family in the picturesque regional town of Yamba in Northern NSW.

YWE started from humble beginnings in a garage building fishing boats and then expanding in 1980 to new premises in the Industrial Estate.  YWE developed the Pro Punt® which was successful with oyster farmers and later with NSW & QLD SES.

Leading up 2003, YWE built over 400 fire appliances for the NSW Rural Fire Service, British Aerospace and a number of other agencies as well as building Pro Punts® and other fishing and recreational vessels.

A major turning point for the company was in 2003 when YWE acquired Queensland Ships, building a range of recreational and commercial vessels with the registered trademark designs of Ocean Cylinder® and Pacific SportFish®. YWE acquired the intellectual property and client list from this company paving the way for multiple Government contracts with varying designs of vessels and thus allowing it to expand its staff numbers by nearly 60%.

YWE has a particular expertise in aluminium welding & fabrication. The Company has a reputation Australia wide and overseas for quality products and is noted for its practical and innovative design work and the ability to utilise technology to meet user needs.  Working under a QA system since 1997, Third Party Certified to AS / NZS ISO 9001:2015 by Bureau Veritas.

YWE believes it should invest in the future of the industry and has done for over 45 years, currently hosting 11 apprentices.

YWE provides skillsets second to none with its highly trained specialised aluminium welders and fabricators.  YWE’s welding staff are certified by a Welding Supervisor under WTIA to Weld Category B AS1665 – 2004 (1.6.3).  YWE upskills its welding staff as required to suit the requirements for any projects.

The whole build process from fabrication and fit out to engineering and sea trials is carried out in house by YWE and their sub-contractors. 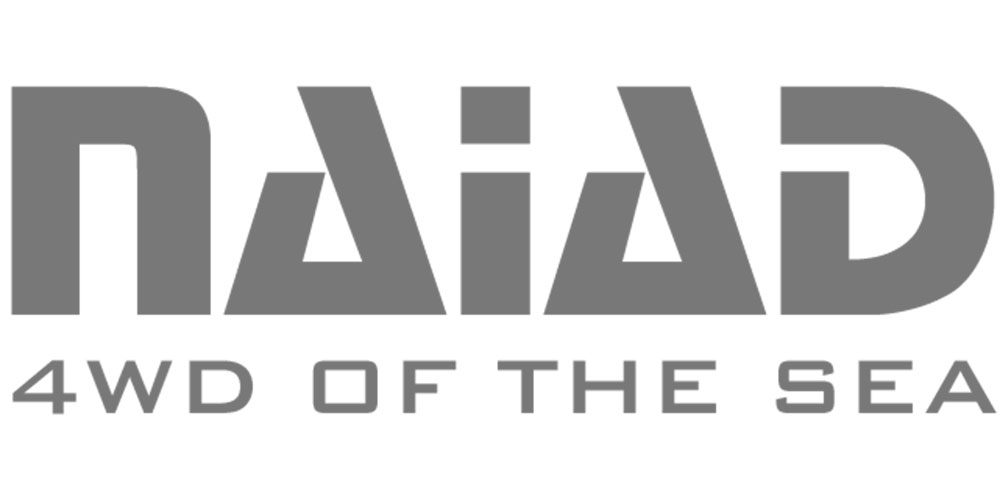 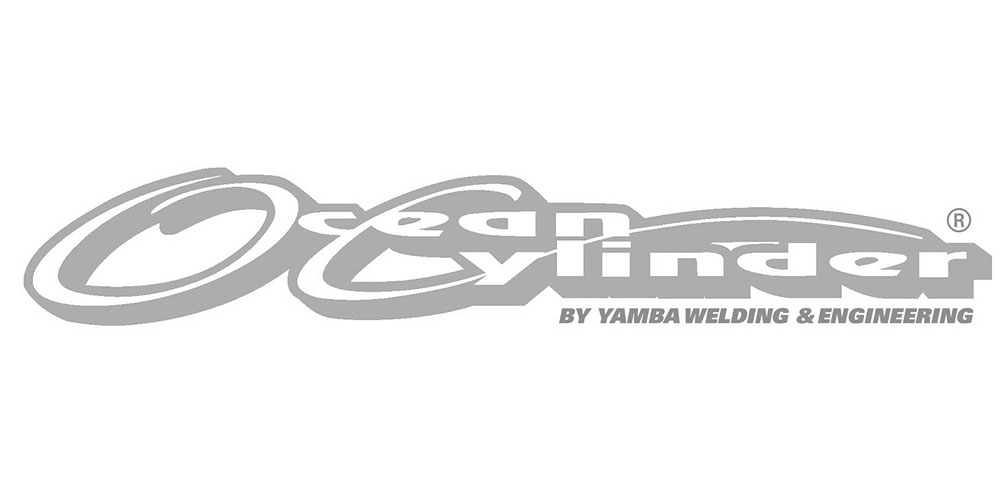 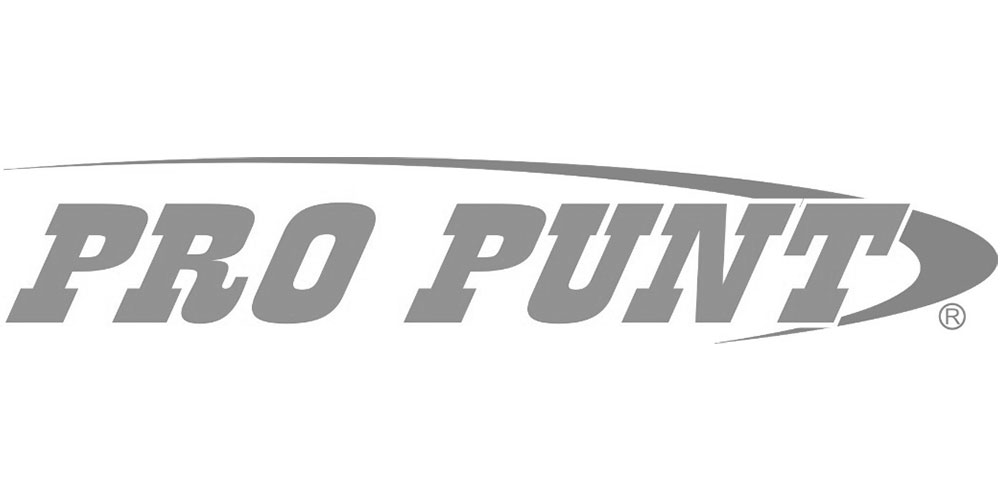 Here at Yamba Welding & Engineering we strive to make sure that you are completely satisfied with each step we take in building the perfect boat for you and we are happy to customise our plans to meet your needs.

We will meet with you to ensure we know exactly what it is you are looking for.  We want to be sure we understand your needs and supply the vessel to your specifications and requirements.

After we have spoken to you about your boat, our designers will then go about putting your vision on paper.  Once this stage is complete, we will have the design to build the boat to your exact specifications.

Next we will schedule your job into our production schedule.  Regular progress photos of the build will be sent to you and you will be encouraged to visit our workshop during the build.

After sea trials are finalised and you are completely satisfied with the build, we can arrange for delivery of your vessel if required. 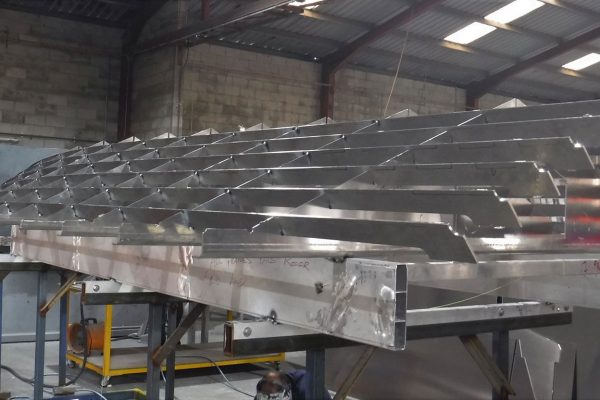 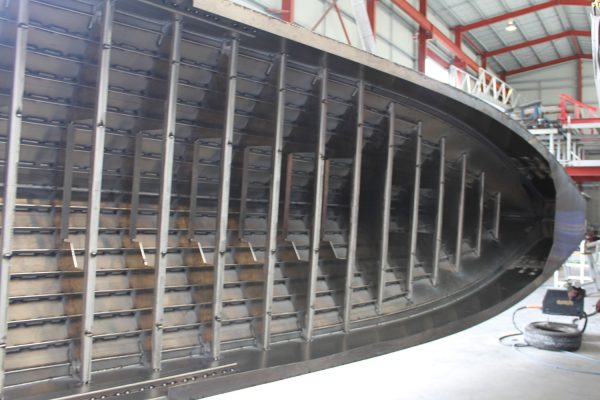 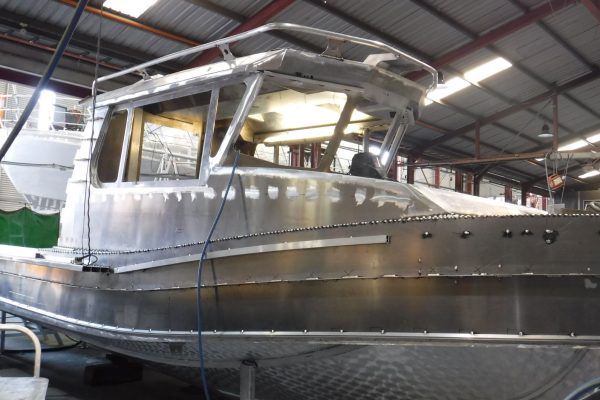 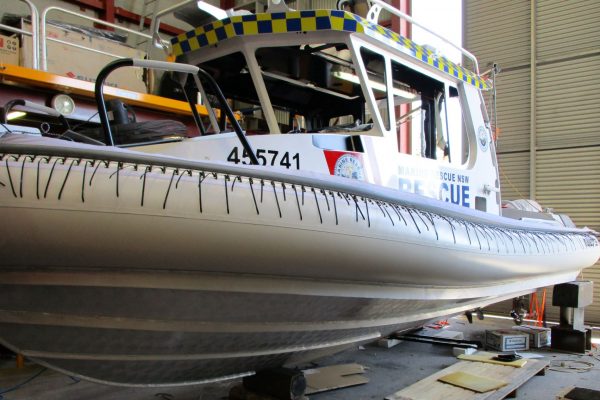 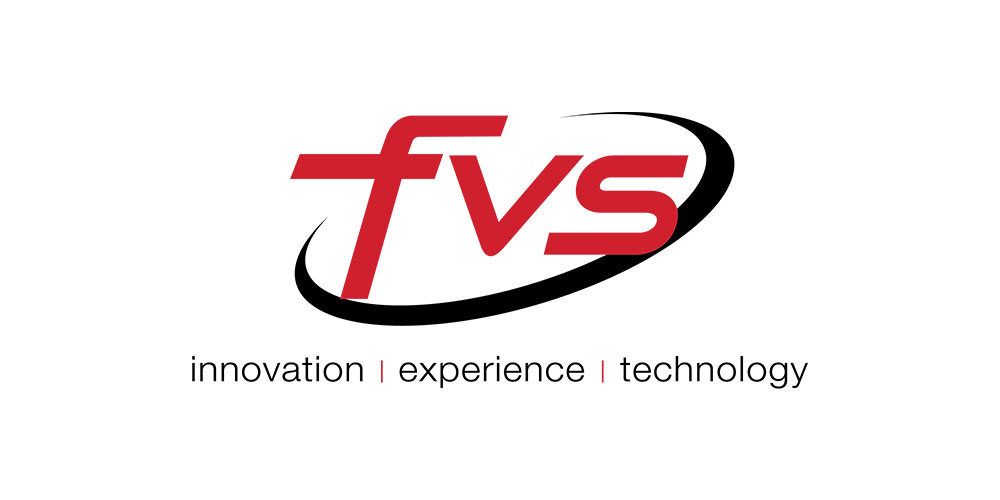 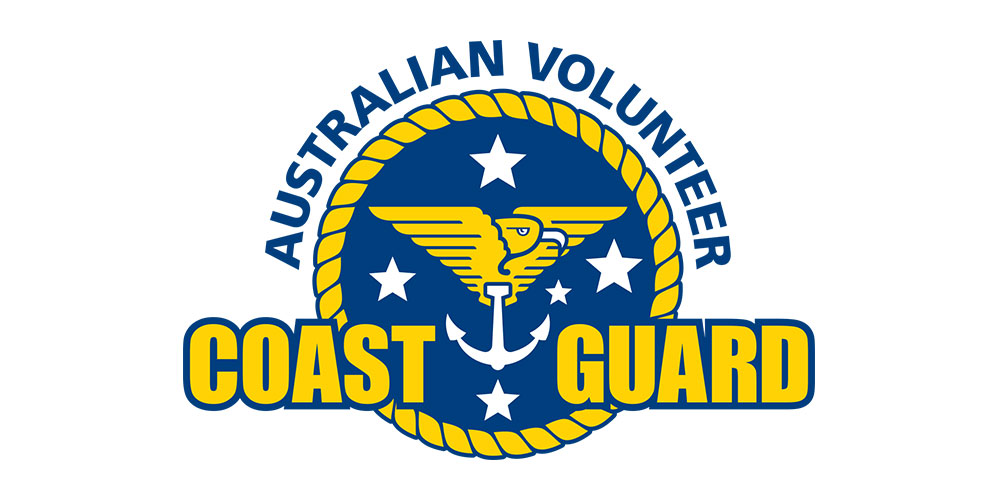 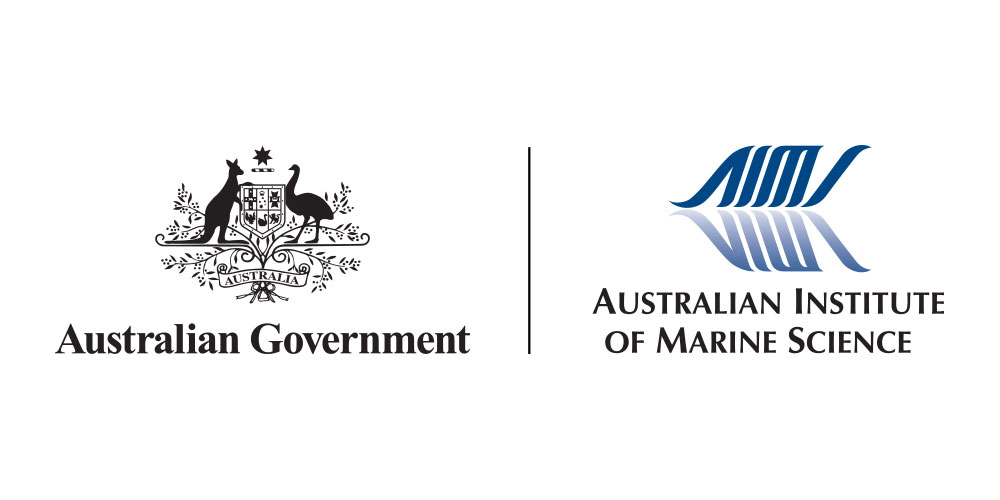 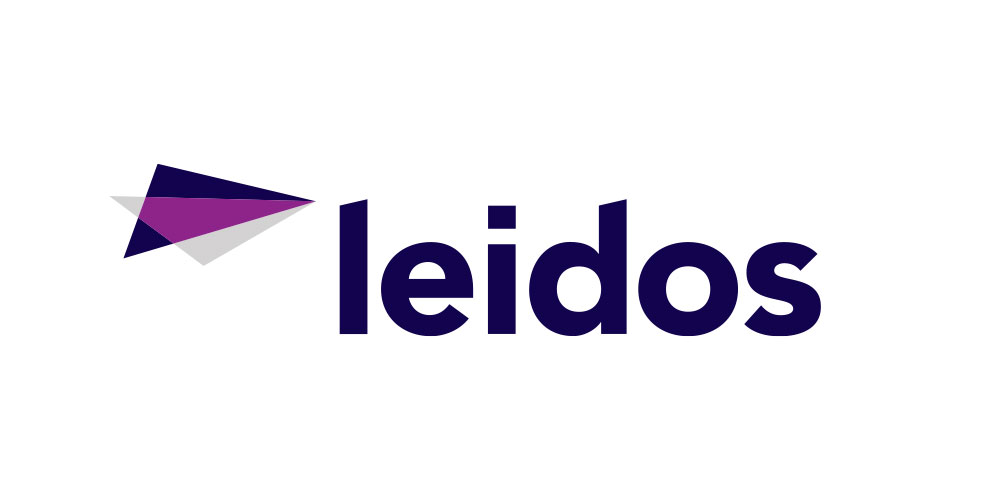 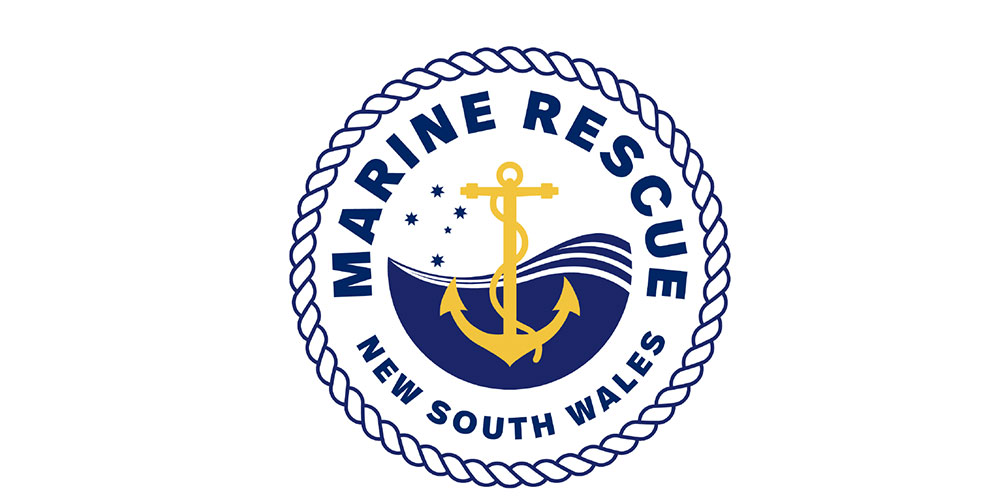 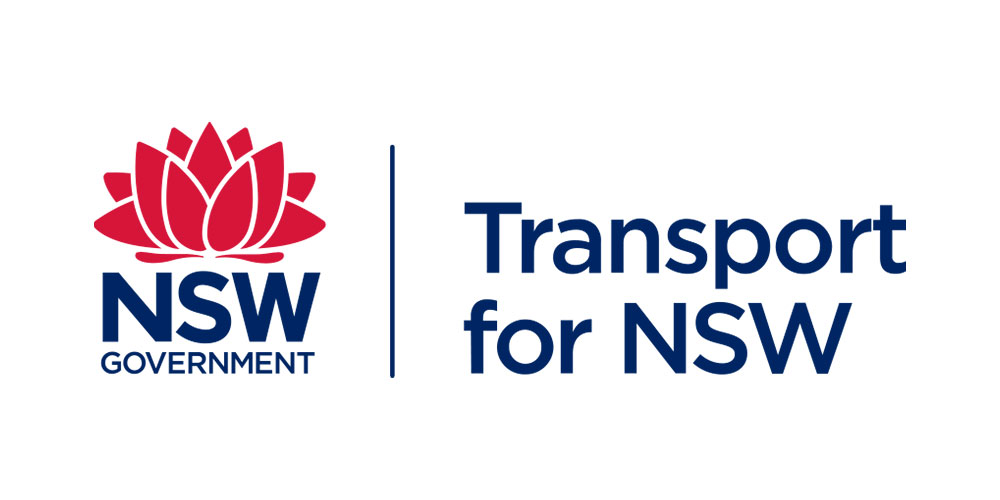 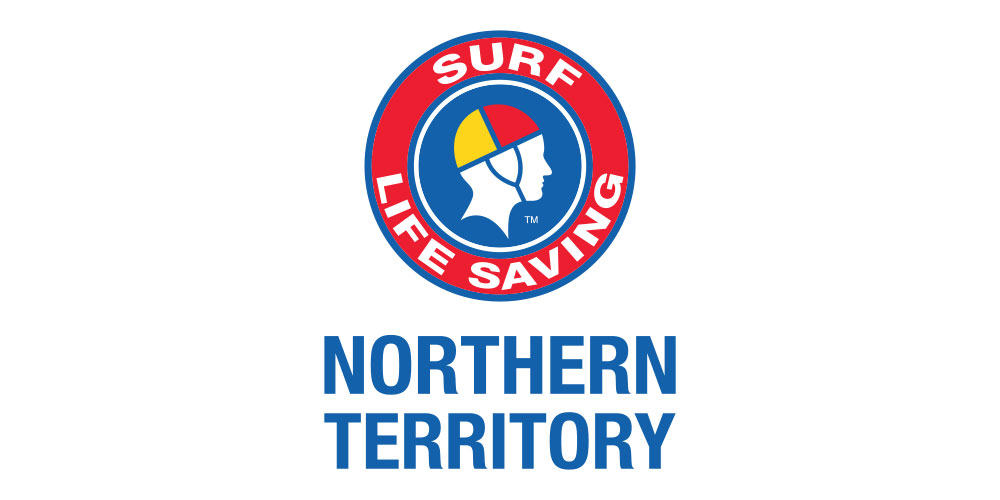 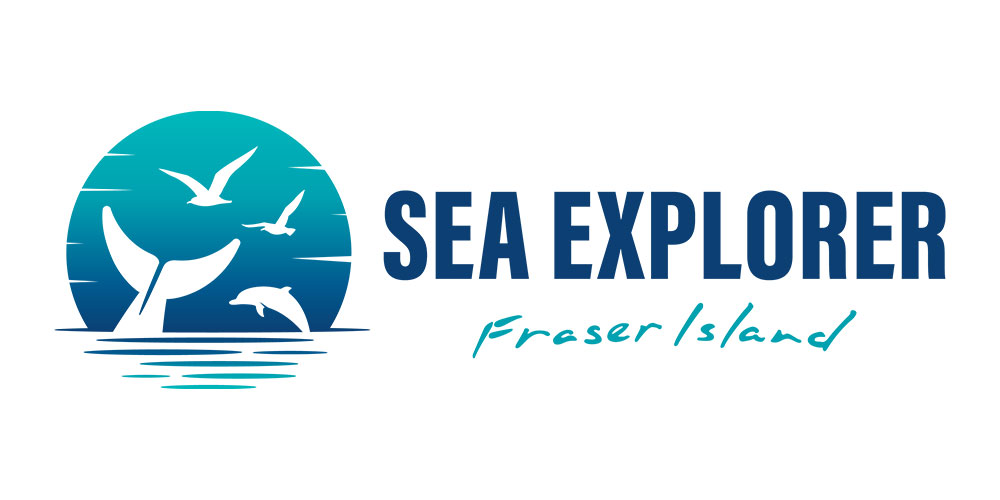 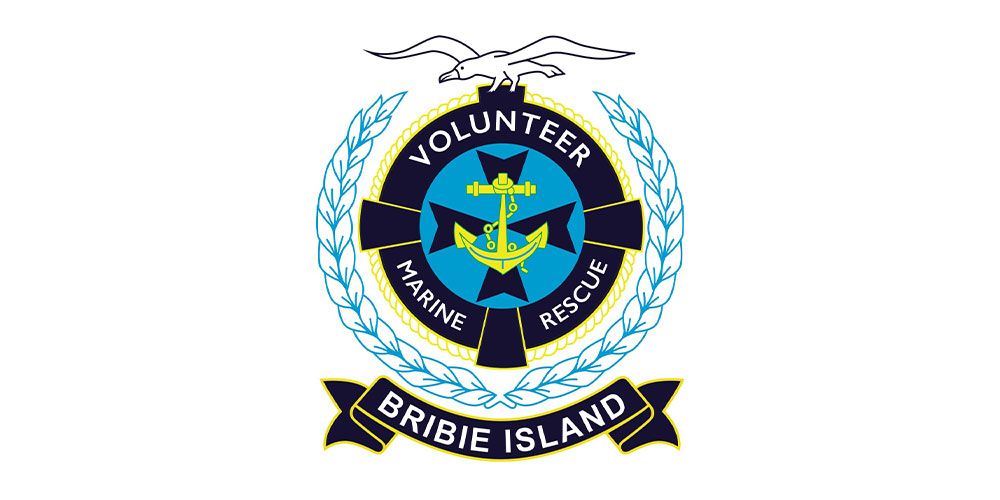 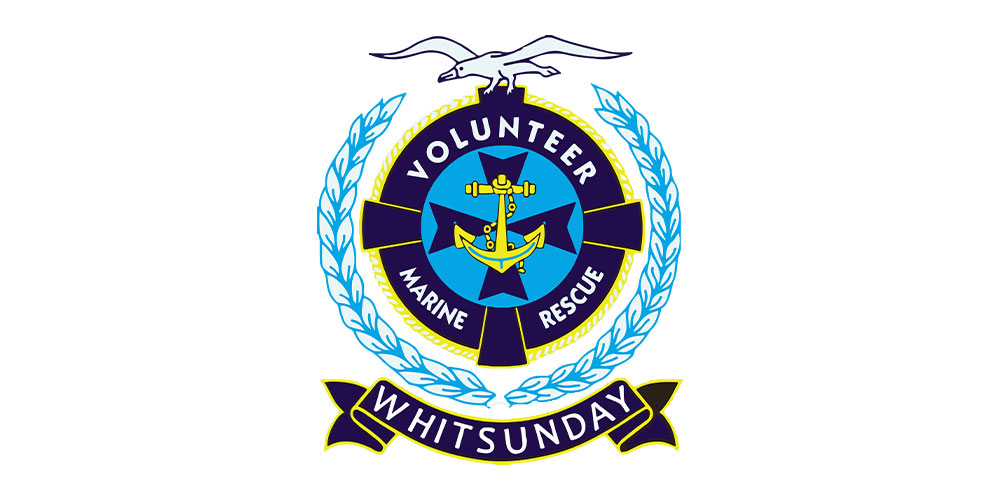 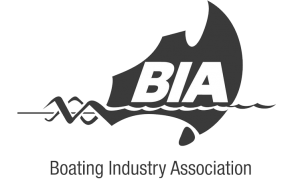